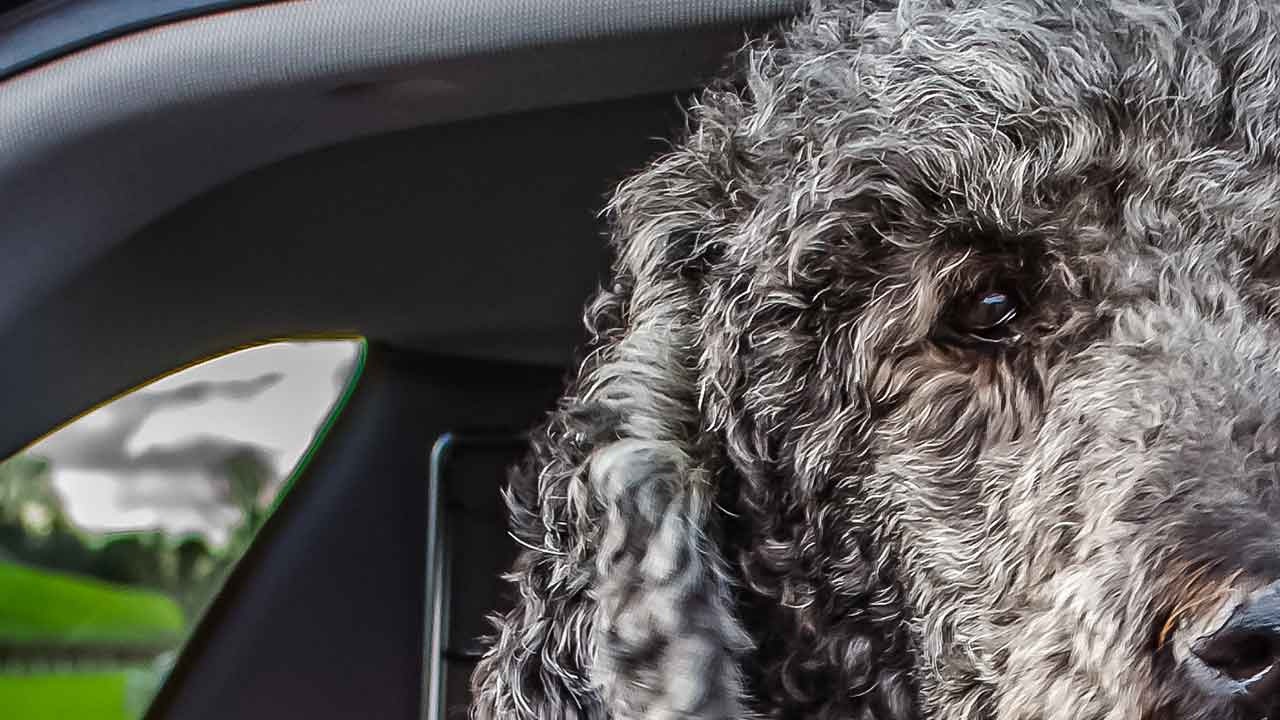 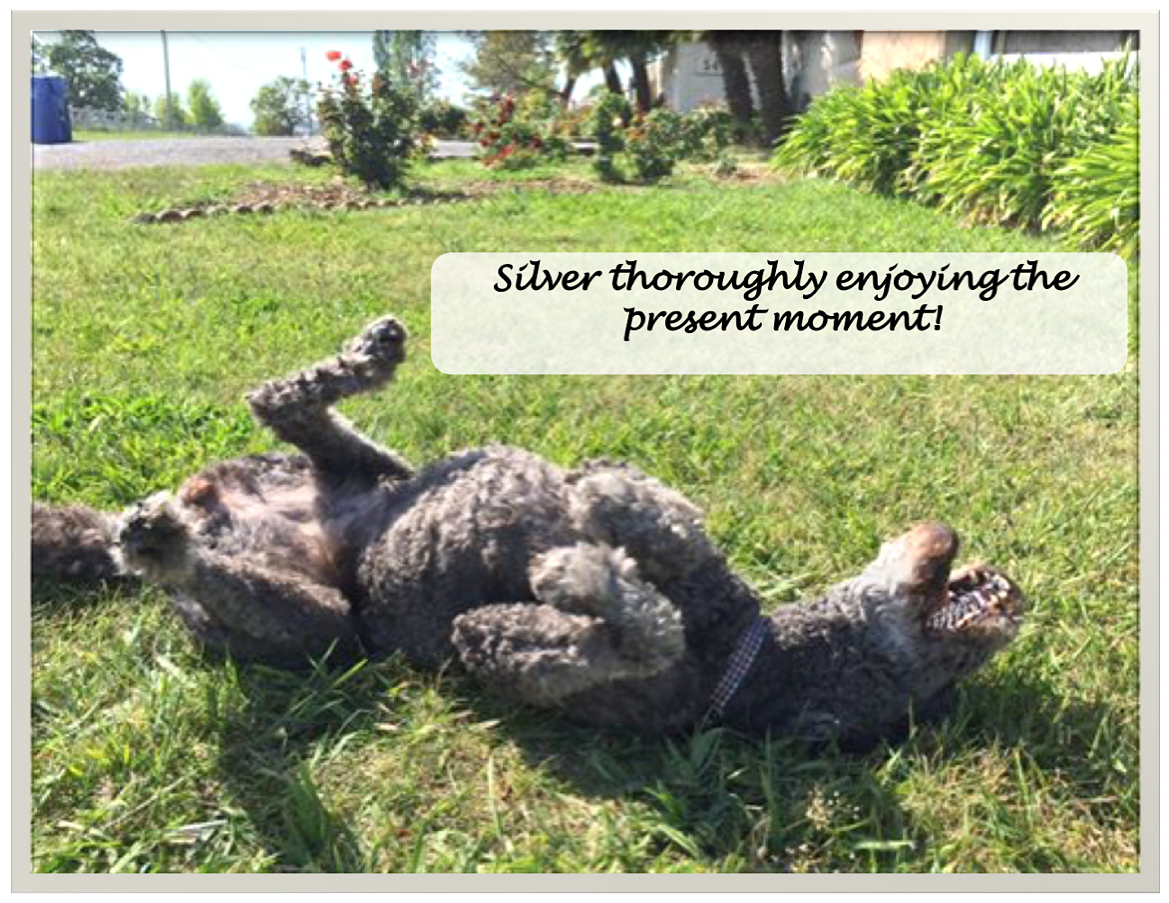 What can animals teach us about grower older gracefully, and fearlessly? My answer: A lot! I’d like to share two important lessons I learned.

Last winter, my canine companion Bastie and I met a delightful dog at the park whose joie de vivre and vitality were palpable. She had an exuberant, one-of-a-kind bark – almost a jubilant baying – that filled the air, and my heart. She was a gray curly-coated beauty with sparkling brown eyes, and she reminded me of my beloved Silver.

One day I told the dog’s person how much I enjoyed seeing her canine companion and how her presence and enthusiasm always brightened my day.

The response wasn’t quite what I expected. I thought I’d receive a cheerful, positive agreement. Instead, the person appeared totally focused on what was “wrong” (at least that’s how I heard it): The dog was old, with plenty of skin lumps and bumps (the ones that are often found on senior animals), and I sensed the human was a bit embarrassed by of the dog’s unique communication style. I felt that the human didn’t see, at least in that moment, all the wonderful attributes of her loved one.

Granted, the person could’ve been having an off day (we all do!), or they could’ve been focused on the major “dread” that having a senior animal can mean: They’re closer to death and the family will be faced with the pain and heartache of saying goodbye sooner rather than later. Or it could’ve been a low mood day where the mind often gravitates to negative thinking. But it also pointed out that we humans may be too focused on aging and the ultimate outcome – death.

As this enchanting dog clearly showed me, being present and completely engaged in life regardless of circumstances was the only way to live well and fully through the last breath. I doubt that she was worried about what tomorrow would bring – she was living and enjoying her life NOW. I prefer to live like that happy pup!!!

“Nothing is more precious than being in the present moment. Fully alive, fully aware.”
~ Thích Nhất Hạnh

Make a difference by joining the AHG community! Sign up to receive AHG updates, special offers, and much more. 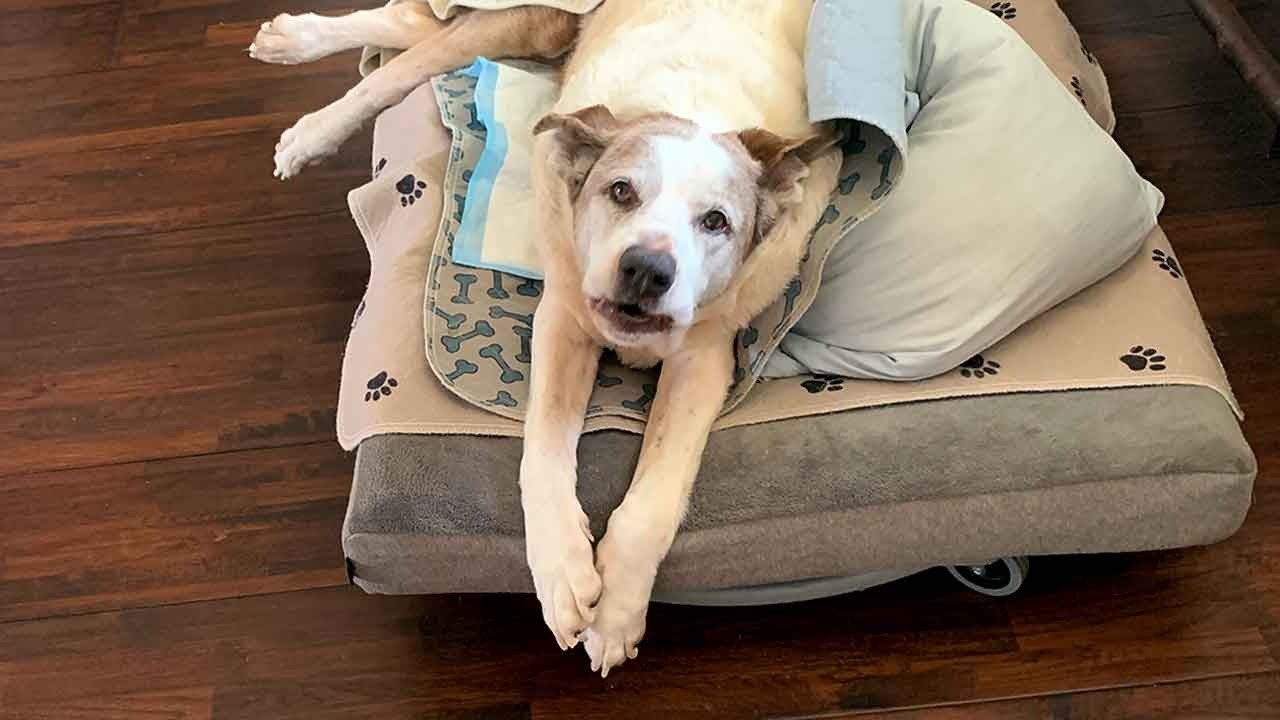 Gift animals and their caregivers the urgent help they need.

To show our gratitude, with every donation made, we would like to extend a great offer from Animal Wellness Magazine. Give now and don't miss out on this offer!

Photo: Chester, on a waterproof low bed on wheels for everyone's ease. 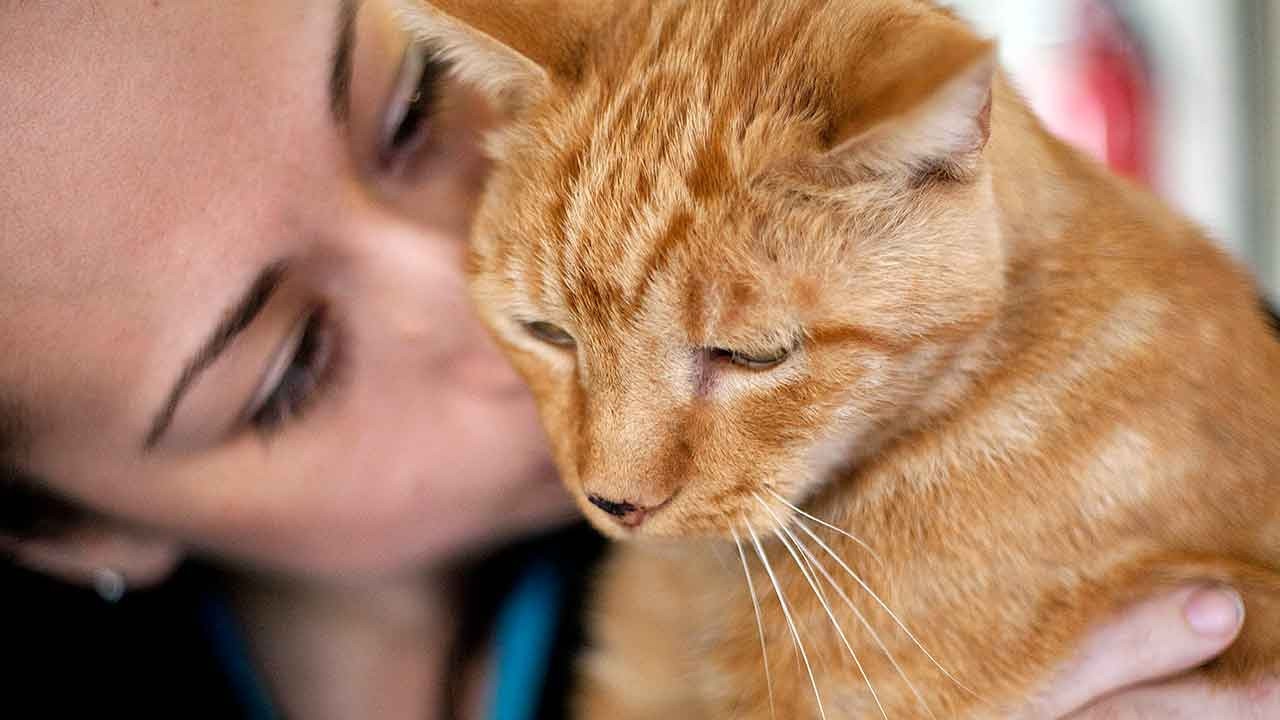