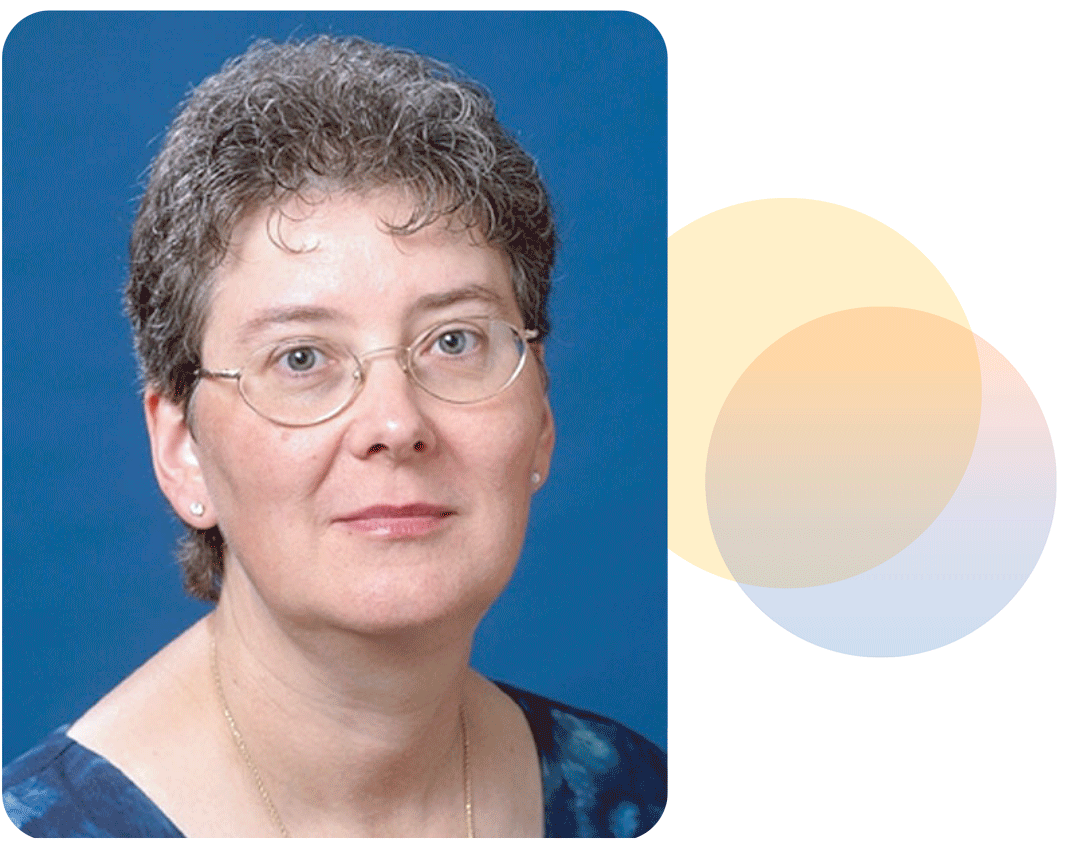 Dr. Kathryn D. Marocchino is a Professor in the Department of Culture and Communication at California State University Maritime as well as a thanatologist,  translator, public speaker, and author of several books and articles. She is also the president and founder of The Nikki Hospice Foundation for Pets (The NHFP), the nation’s first non-profit devoted to providing home hospice care for terminally ill companion animals. She holds a doctorate from the University of Turin (Italy), where she held a lectureship for several years before coming to the United States, and has taught at both the University of California at Davis and at Stanford University.

In 1999, she pioneered CSU Maritime's first service-learning course (“Dying: The Final Stage of Living”), in conjunction with Kaiser Vallejo's Hospice Department and for seven years, directed the campus's Community Service Learning Center, which she founded in 2001. She has served as chair of the Pet Loss Special Interest Group at ADEC (Association for Death Education and Counseling) and was a founding board member of the IAAHPC (International Association for Animal Hospice and Palliative Care). For the past twelve years, she and her husband Gianfranco have also been caring for a colony of cats on their premises, several of whom are special needs, seniors, or in hospice care.

Dr. Marocchino also provides grief support to animal caregivers on a nationwide basis through The NHFP’s telephone counseling service, has helped train pet loss support group facilitators for the Humane Society of the North Bay, and has organized Vallejo's annual Pet Remembrance Candle Lighting ceremony since 2006. Since 2011, she has also been coordinating her campus's community cat program.

Dr. Marocchino has been a guest on both radio and television shows and has consistently promoted the concept of animal hospice care through workshops or presentations at countless professional conferences, with audiences ranging from veterinarians and veterinary technicians to mental health/hospice personnel and death educators. Her articles on the subject were among the first of their kind to be published in both professional journals and in lay publications. In 2008, 2009 and 2012, she co-organized the First, Second and Third International Symposia on Veterinary Hospice Care at the University of California at Davis.

"Animal hospice means seeing through the veil and viewing death not as an adversary to be feared but as a doorway to other states of being."

Meet All Our Founders 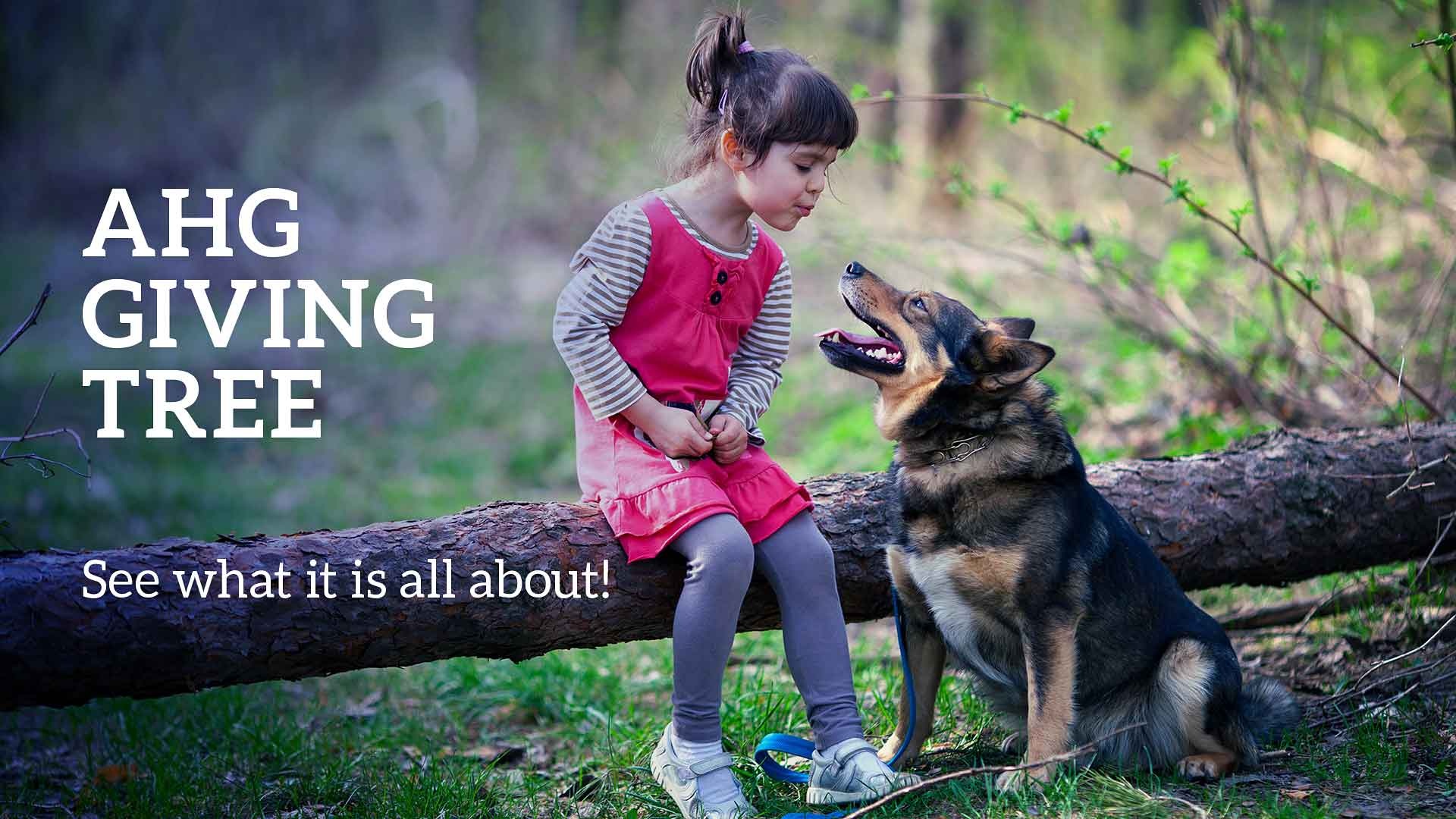